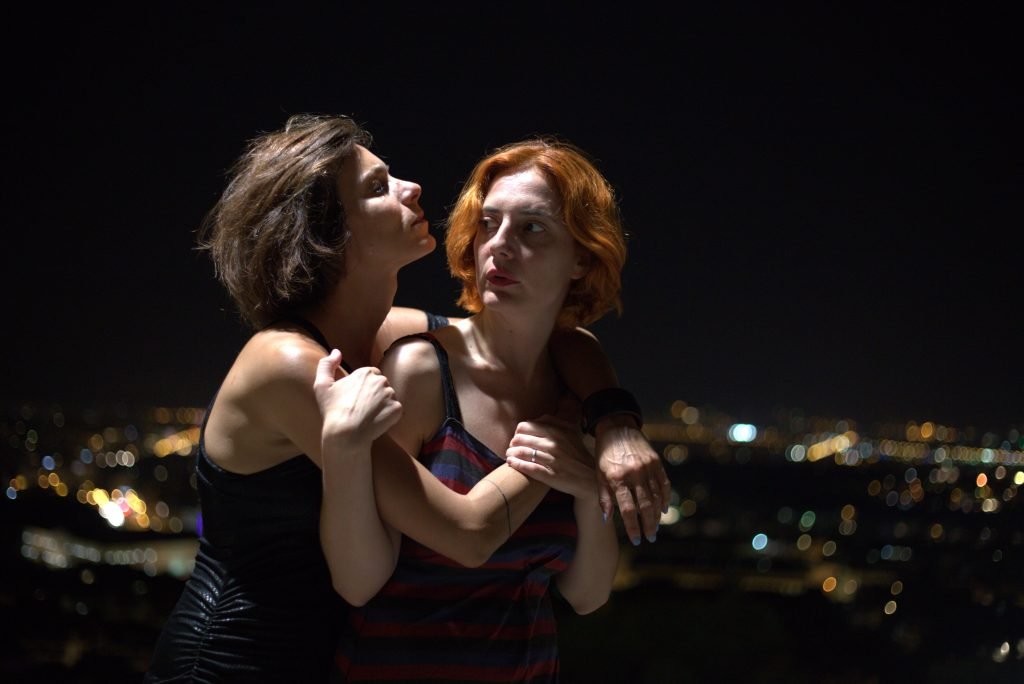 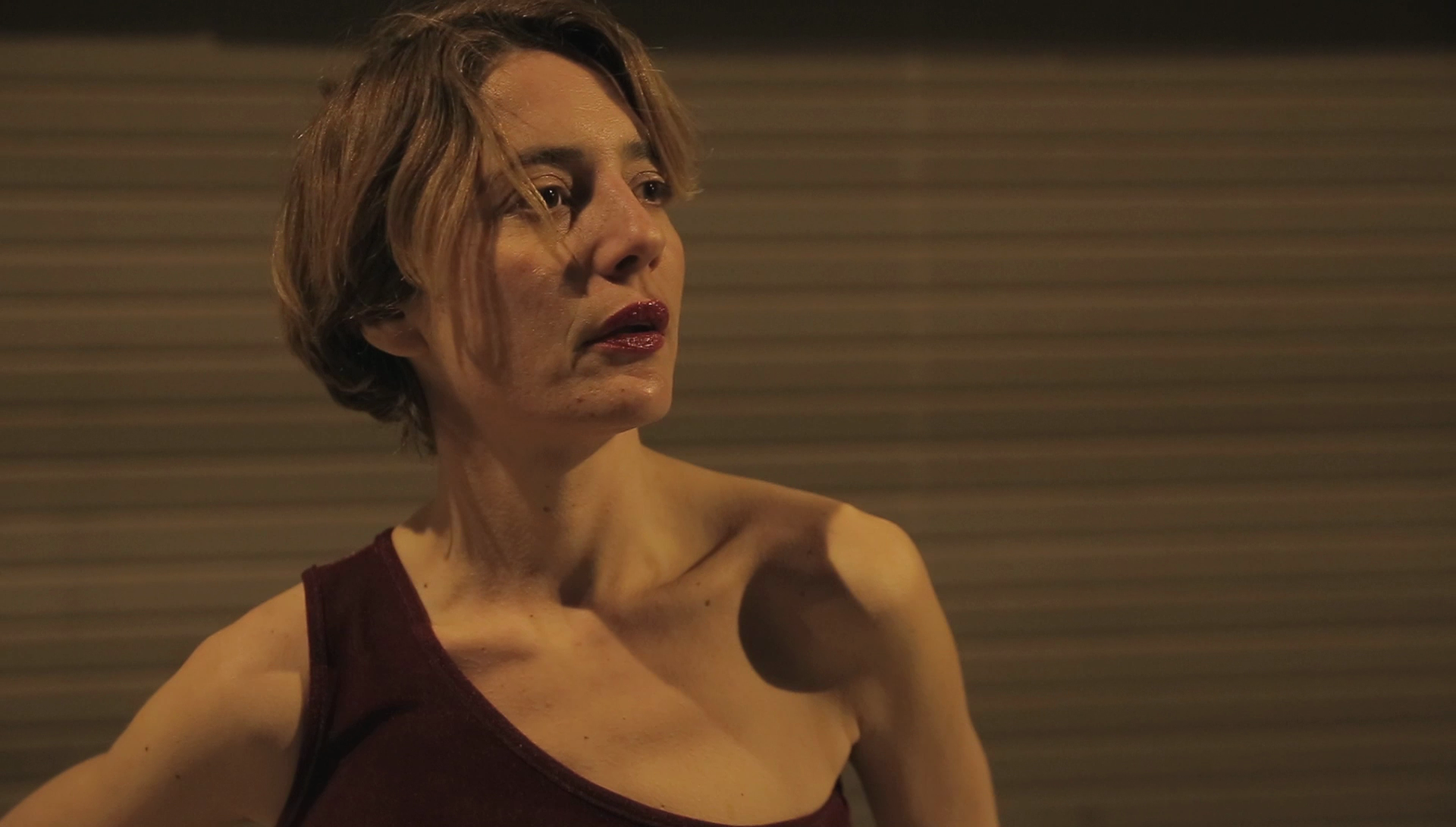 After the great success of the play PSYCHOSIS (4.48 Psychosis) by Sarah Kane, the Institute of Experimental Arts returns to CYPRUS with the award-winning British play NIGHT! (Yard Gal) by Rebecca Prichard. . Rebecca Prichard, a brilliant follower of Sarah Kane's play and the In-yer-Face-Theater, invites us to the center of a metropolis of the near future, challenging us to wander with her on an existential journey to the edge of the Night! 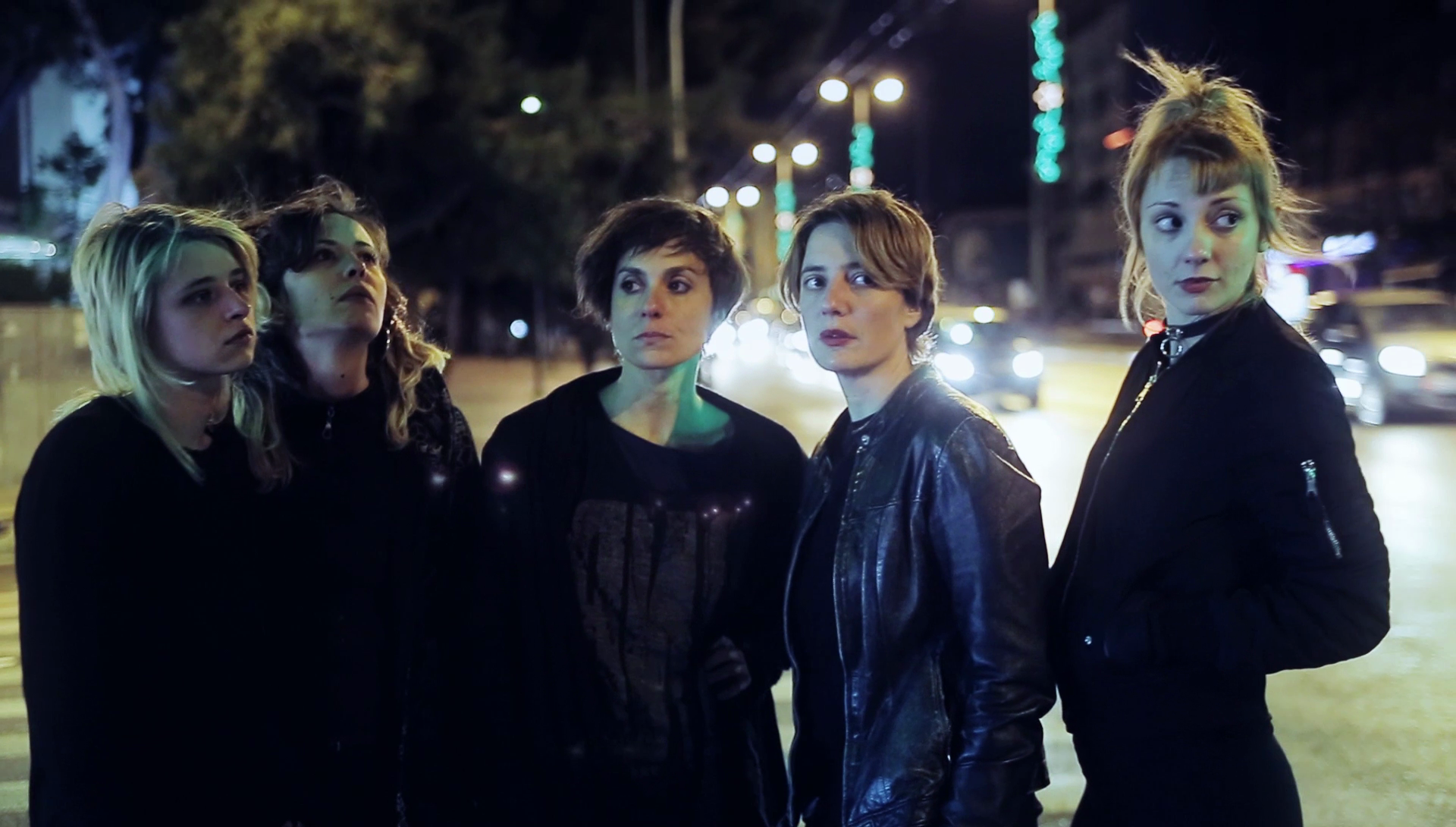 Darkness is spreading over Europe! A group of girls embark on the biggest adventure in the Night of the world, looking for a way out of danger, a way to escape and oppose the rules, prohibitions and orders. They finally discover the scariest place a human being can travel: the darkness that each of us hides inside. We live trapped between desires and delusions, virtual commodity patterns, and the instinctive need for rebellion and escape. Unscrupulous businessmen, cynical criminals, fascists and selfish parasites, corrupt state authorities, loneliness and apathetic looks and frantic shadows, a imprisoned girl thinks of her old friends locked in isolation. Iron, cement, glass screens and people forgotten on leather sofas, the Cathedral is a monster that devours humanity to produce a fancy nothing. Night is a forbidden country where an invisible generation is hiding, constantly balancing on dead ends and desperate attempts to challenge, illegal pleasures and despair. THE NIGHT !, the place where all our nightmares and our most hidden dreams live. As each of us lives alone now, in our own little personal prison, this is a song for lost friends.

THE NIGHT! is a psychological thriller based on the award-winning play YARD GAL by English author Rebecca Prichard, a dystopian futuristic show about the immediate future. A group of girls deny all the imposed rules and live only at night looking for ways to make money without working, to have sex without getting hurt, to try all the substances without dying, to commit all the forbidden acts without being arrested. In this way they trace a desperate path that testifies to the strength and passion, as well as the reasonable despair, the impasses and the sad violence of the lives of young people today. The vast fancy city at night, the sound of endless mental pressure, a hidden silent scream in the darkness of the world. Loneliness and apathetic looks and frantic shadows. Cinematic memories, angry nights of disaster, theft and mass arson, hospital courtyards and detention centers, patrol sirens and sharp objects, glass beads and ecstasy pills and paper money from counterfeit banknotes. Badly twisted hashish cigarettes, electro techno, overnight sex, girls and boys lingering in the night sky. We live in the darkness of the world like children lost in a storm. 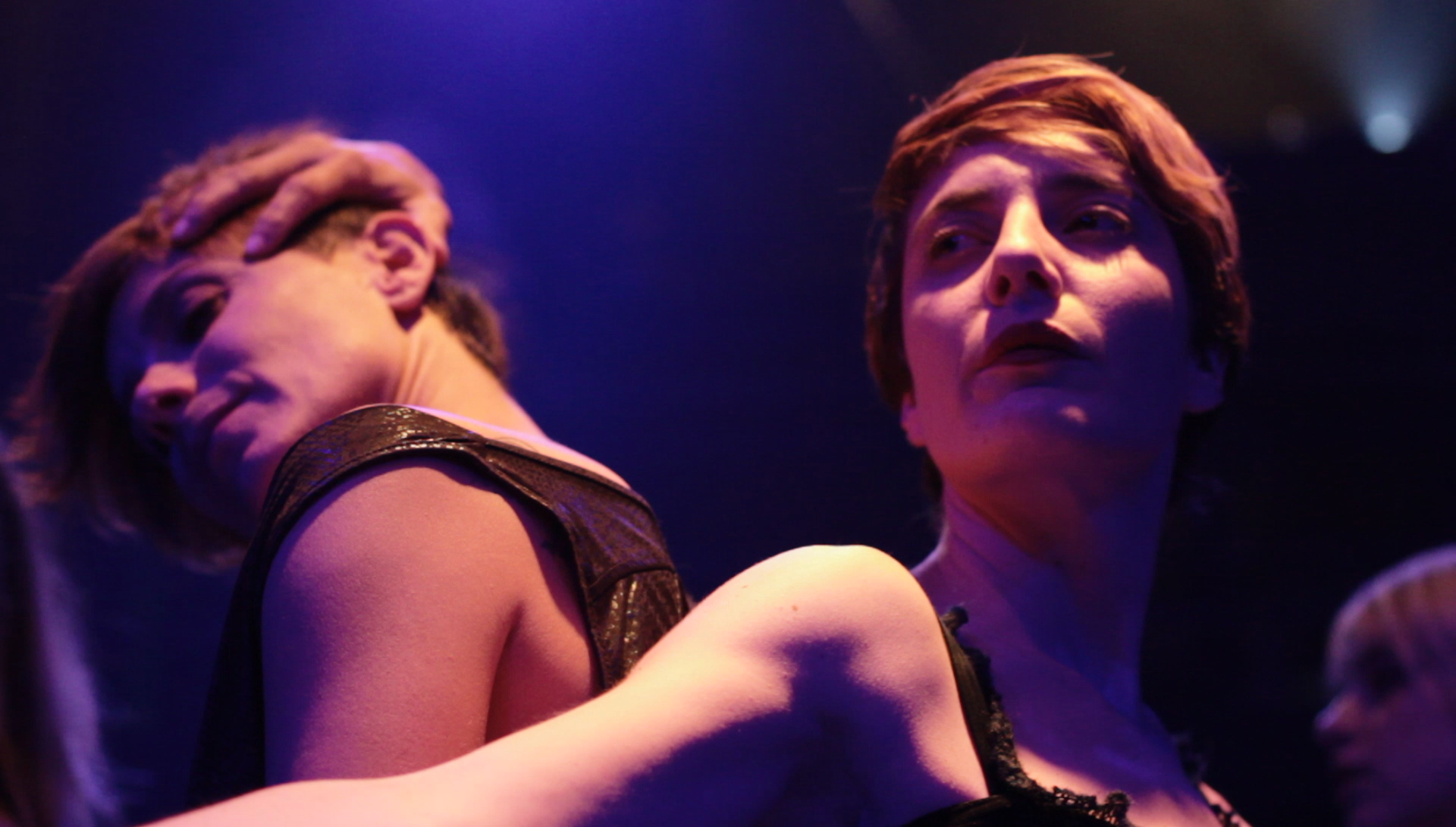