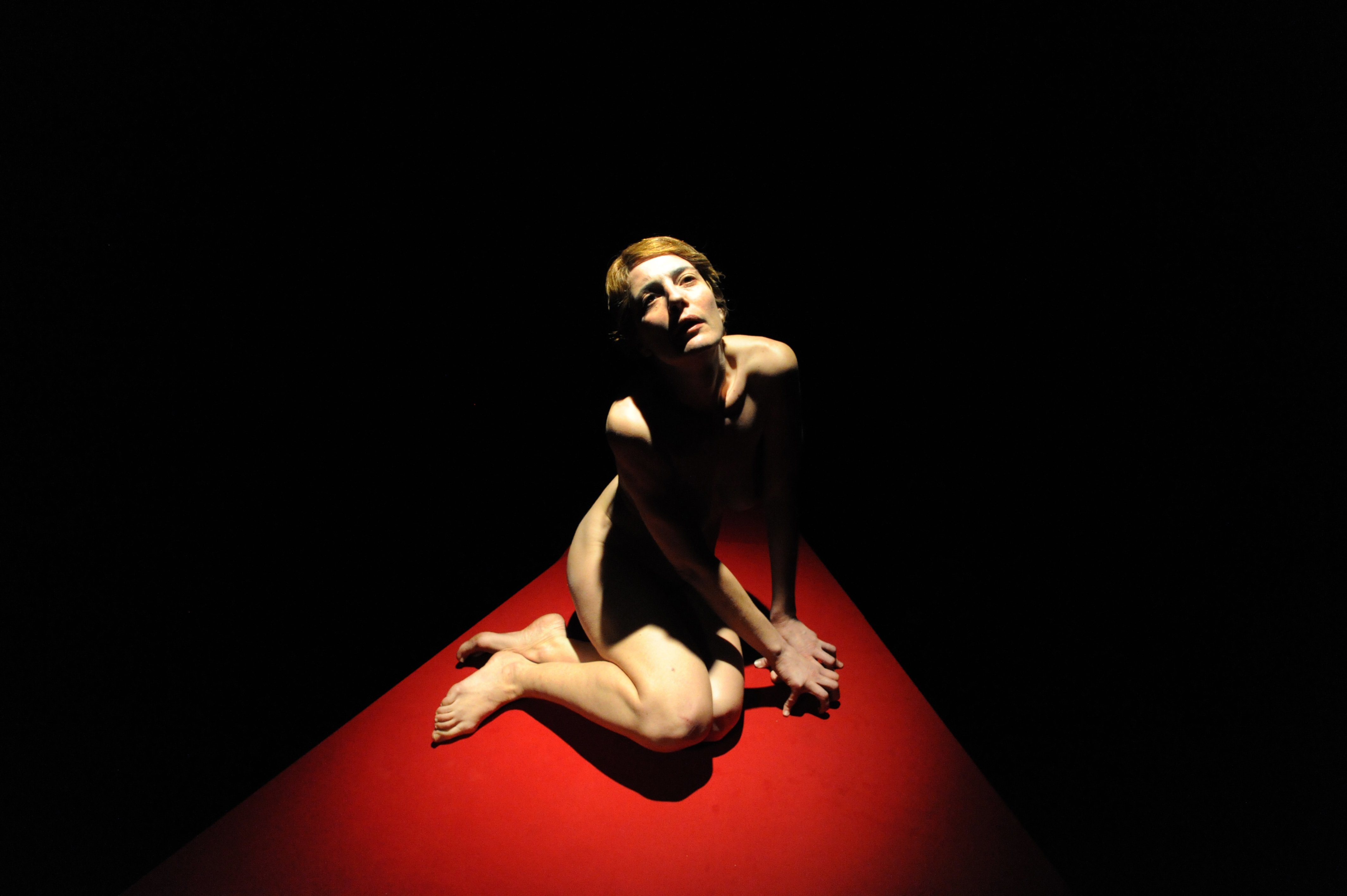 One of the literary masterpieces of the 20th century, the Metamorphosis of Franz Kafka, directed by Tasos Sagris.

One morning, an employee after ten years of continuous repetition of the same, steady, daily schedule, suddenly, is unable to get out of bed and repeat the same established movements. The world around him becomes hostile and he himself becomes the enemy of the world, a parasite. The Father and the Mother, the Sister, the Chief, all those who until then had him as a role model, suddenly become enemies; and he, unable to cope with the routine and the roles that everyone has imposed on him, becomes their enemy. However, this opposition is not manifested in revolutionary manifestos and fancy statements, as the orders always remain hidden, invisible and internalized. 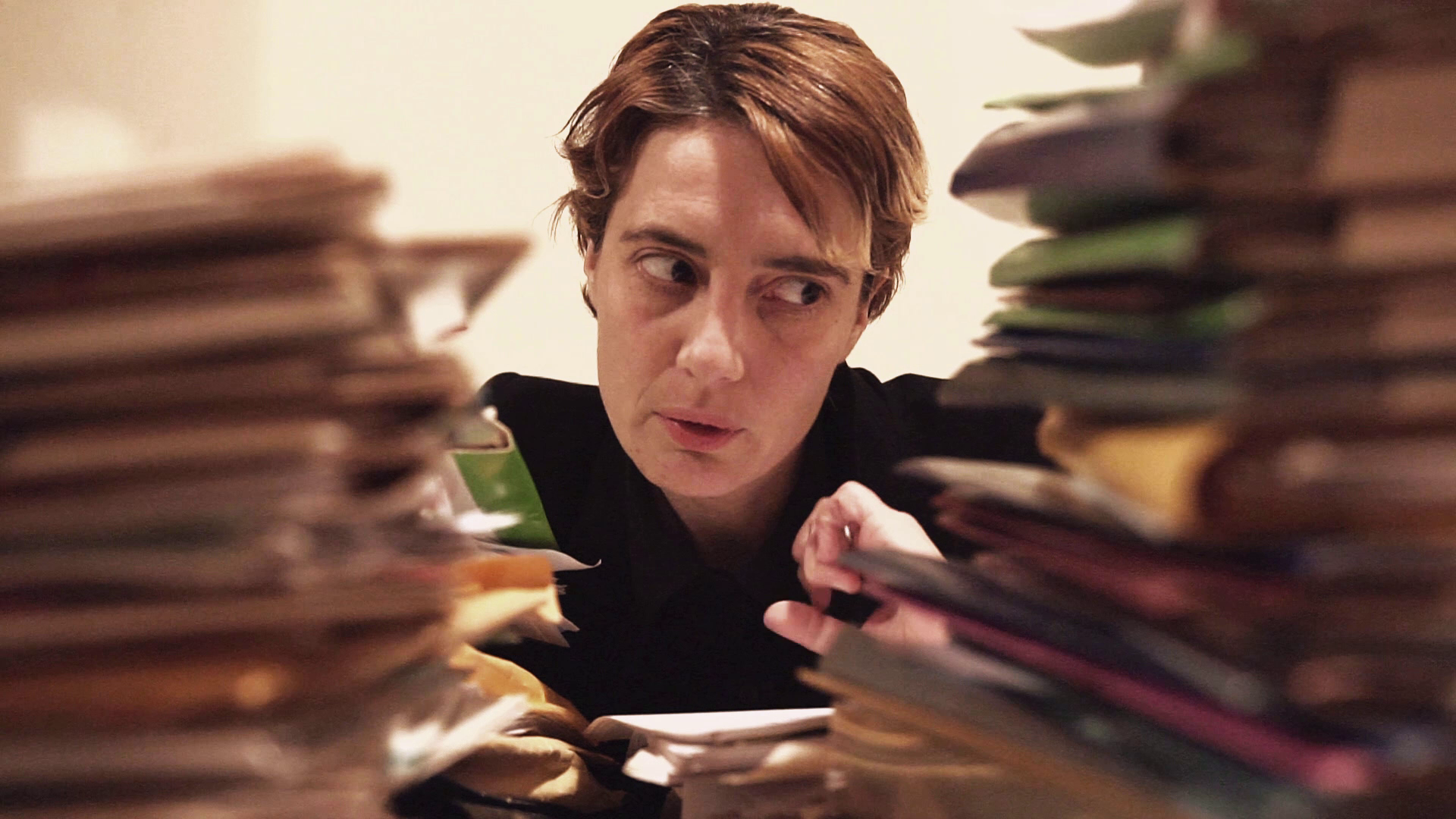 Kafka creates a field of passive resistance in the Transfiguration. Inaction itself dissolves what is left standing in a fragile field of emphasis and pretender of regularity. And it does not do so from the point of view of the militant artist, who has ready answers to every problem. He does it from the point of view of the man who is uncomfortable and angry with life as it was imposed on him. It brings us face to face with a social field, where those who continue to dream of a different life collapse, shattering with the negative force of their immobility and inaction the foundations of everyday life itself. The code of obedience is dissolved by those who are no longer able to obey the imposed and planned behaviors, those who can no longer continue to do what we all "should" do.

Franz Kafka is one of the greatest enigmas of the 20th century. Closed to himself, he studied all possible selves, cut off from the world, understood the world more deeply than the writers of his time, hidden from the eyes of the people, looked all the people in the eyes. Kafka, an observer of the collapse, a screenwriter for silences and nerves, an enemy of the totalitarian spirit, a photographer of a bloodbath, an anatomist of power, stands on the side of the whole world, those who have been deprived of the present and all that is left is nostalgia. of the past and the hope hidden in a distant future. The only way to be free is to be transformed. Kafka refuses to surrender, dares to look at the present as a trap and prove to us that what seems clean and healthy in our world is sick and dirty and the solutions given to us for our problems are a net, an invisible prison complicated around us. Life itself, which parasitizes us, turns all those who try to resist and heal the wounds into wounded parasites of this world, deniers of the ruling class, destroyers of normality, monstrous cacophonies. Kafka calls us to rebuild the world that is collapsing within us. But to start this project, we must first transform.

Continuing with the Institute of Experimental Arts, research into the "in yer face" theater of Sarah Kane (4.48 Psychosis) and Rebecca Pritchard (Yard Gal), the study on the sacred Balinese theater, the texts of Antonin Artaud, Jean Genet Dimitris Dimitriadis, we choose to bring to the fore one of the most important literary works of the 20th century, the METAMORPHOSIS of Franz Kafka. In this way, we give the public the opportunity to face the "radical evil", the repetitive and unquestioning obedience to destructive norms and the way they reproduce a horrible world, a machine of destruction.

Repetitive movements and quick projections from images of everyday life, frozen faces, still objects, frozen moments, small details, close focus, cinematic language, fast stroboscopic projections, seizures, a carousel of distorted memories, sacred to the eyes . A supremacist, abstract, fragmentary scene, where objects and faces seem to explode and at the same time remain motionless like an old worn photograph of a big bang. A theatrical act expressionist but not expressive, a very deep emotion that is suppressed, mechanisms of the nerve that no form of psychoanalysis can understand. Nice, tender, lonely tragedies, the seasons that change and yet everything remains the same forever; until the moment of the inner explosion, until the Metamorphosis. 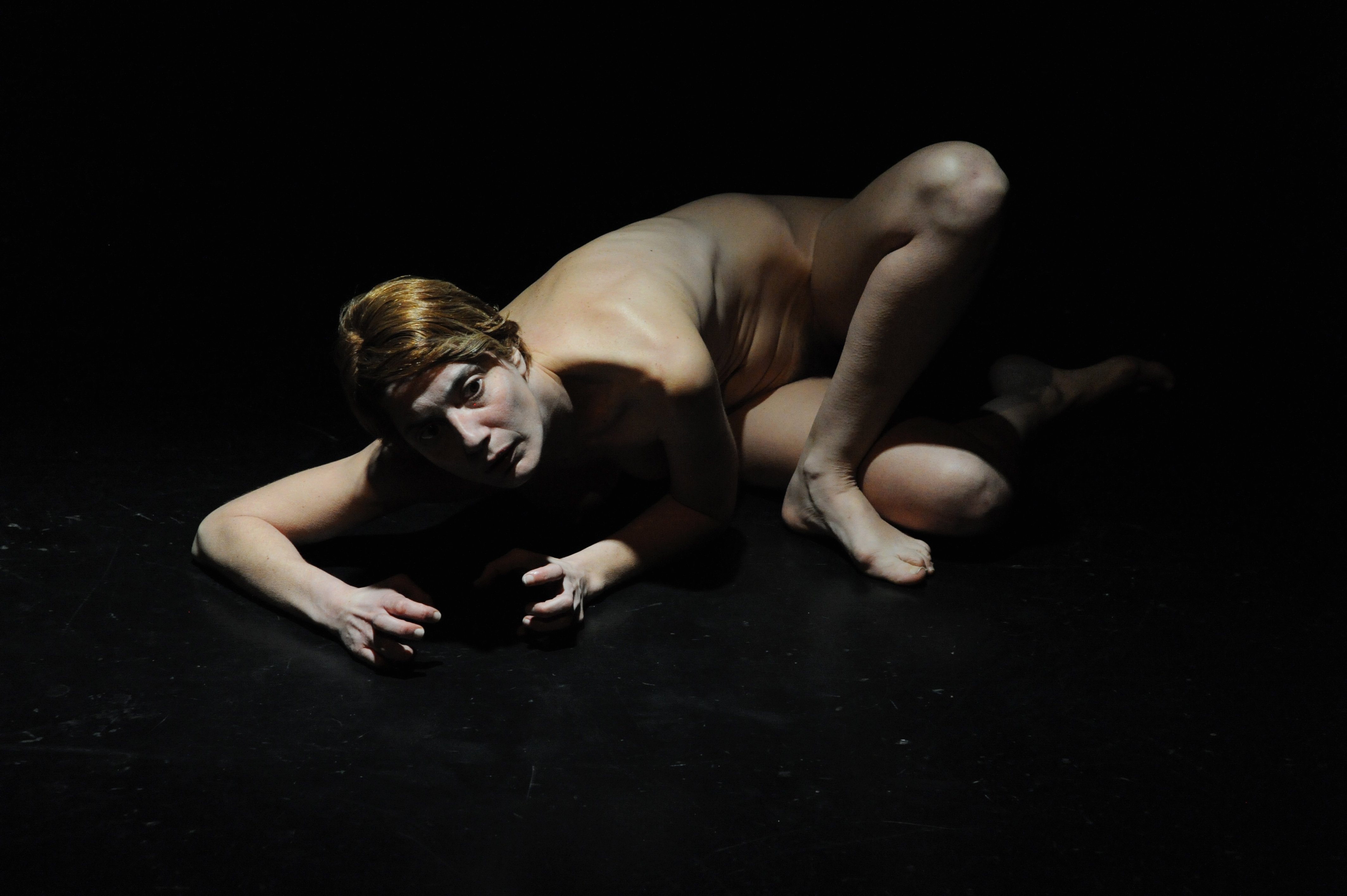