The History of PEN International

★★★ Sissy Doutsiou is a member of the PEN International in Greece since 2021 ★★★ PEN International was founded in 1921 and is one of the largest international organizations in the field of promoting literature and protecting freedom of expression. Its members include (or have been included at times) great names in literature and the intellectual world – from James Baldwin, Margaret Adwood, Tony Morrison, Philip Roth, John Steinbeck, Thomas Mann and M. Hain, Joseph Conrad, Arthur Miller, Norman Mailer, Susan Sontag, and Don Delilo. It operates in 100 countries with more than 140 national centers. The British poet Catherine Amy Dawson Scott, in 1921, founded PEN as a meeting place to unite writers after the devastation of World War I. In the beginning, it was nothing more than a meeting / invitation to dinner, providing the space for the writers to share ideas and socialize. This is how PEN clubs were created and developed in other European cities, so that writers on their travels would have a place to meet friends and colleagues. The first president of PEN, John Galsworthy, was also invited to Catherine Amy Dawson Scott’s dinners, where he spoke about the potential of an international union – a “League of Nations for Men and Women of Letters”. So the organization now known as PEN International started in London in 1921, simply as PEN. Designed as an acronym: “Poets, Essayists, Novelists”, it later expanded to “Poets, Playwrights, Editors, Essayists, Novelists”, but after World War II, as it developed with various centers around the world, PEN became known as PEN International. In addition, over time, participation in PEN has expanded to include a different range of people involved in literature and freedom of expression, and the aforementioned categories no longer determine solely who will be able to participate. Today, PEN includes as its members readers, novelists, poets, playwrights, children’s and adolescent book writers, literary theorists and critics, screenwriters, essayists, historians, journalists, translators, translators, editors, editors, authors and graphic novels, publishers and other contributors to print or online magazines – and, more generally, anyone with a professional or organic connection to the field of books and written communication. Until 1931, PEN had 25 centers in Europe, South America and China. Before the outbreak of war in 1939, PEN member centers included Argentina, Australia, Bolivia, Brazil, Canada, Chile, Colombia, Egypt, India, Iraq, Japan, Mexico, New Zealand, Palestine, Uruguay, USA and others, as well as Scandinavian and Eastern European countries. Today PEN is one of the first non-governmental organizations in the world and one of the first international human rights organizations to include 146 National Centers. PEN was and is the first world association of writers and the first organization to point out that freedom of expression and literature are inseparable – a principle that continues to be defended to this day and is expressed in the PEN Charter of Principles, and with which all PEN members worldwide agree. 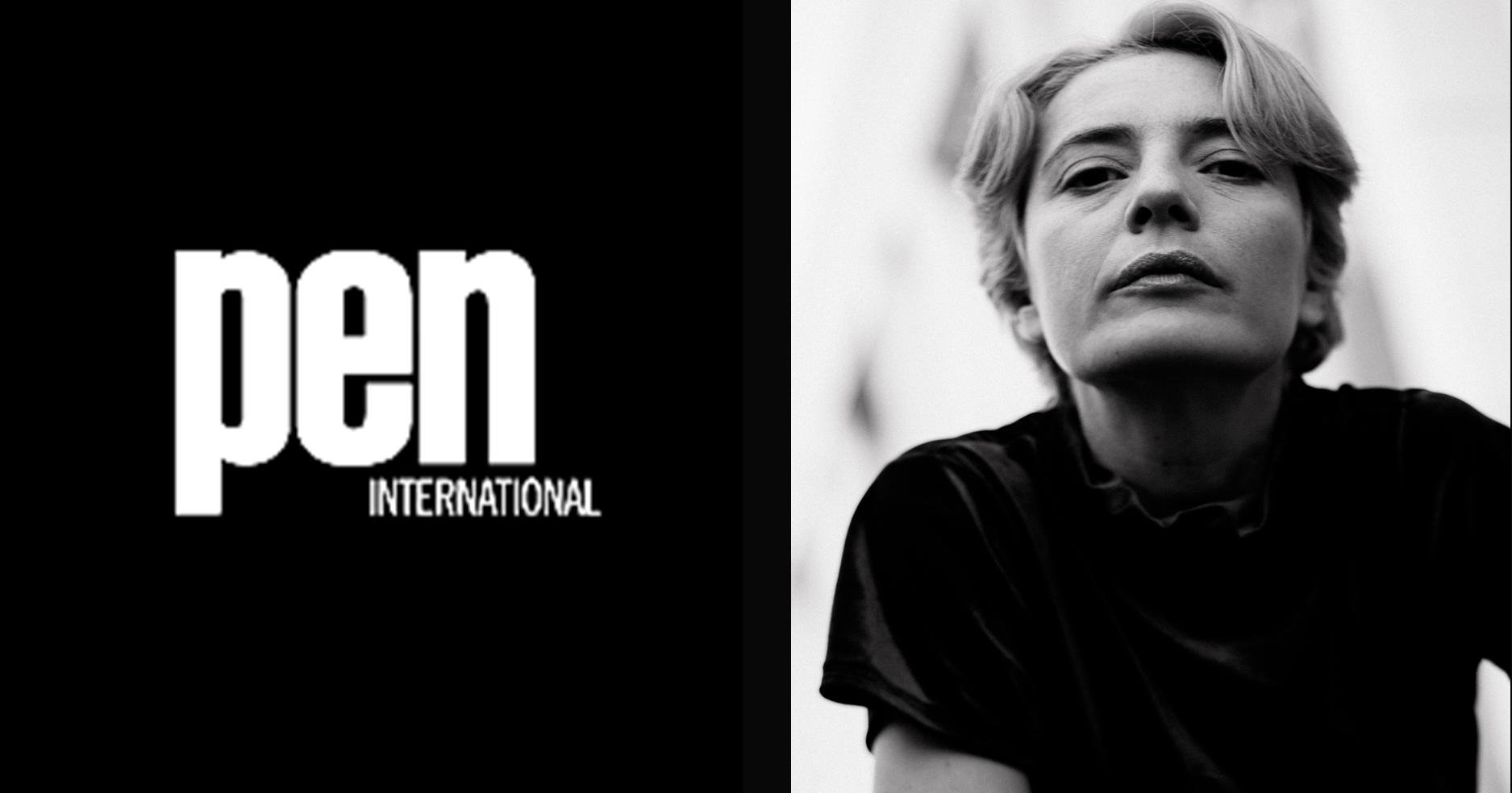