The most extensive and most comprehensible anthology of modern Greek poetry in English While many serious readers in Canada will have been exposed to the ancients, and to the works of some, high-profile modernists—like Cafavy, Seferis and, perhaps, even Ritsos—most Modern Greek poetry has remained largely out of reach for English-speaking monoglots. But that is changing quickly, chiefly as the result of the efforts of one man. Enter Manolis Aligizakis, a Greek-Canadian poet of considerable lyrical achievements of his own. Quite apart from having published many volumes of his own much-celebrated poems, Manolis has, for years now, devoted himself to preparing high-quality and nuanced translations of the works of modern Greek poets. He has to this point given us his take mainly on the above-mentioned and better-known writers (for which we are all grateful). Now, however, he has graduated to a truly Heraclean undertaking, one that opens the door for English-speaking readers to the work of many highly respected Greek poets who, it is to be regretted, are essentially unknown outside their own country. Neo-Hellene Poets: An Anthology of Modern Greek Poetry, 1750-2018 is a skeleton key to the poems of 60 Greek moderns whose writings, we can now easily see, deserve a wider readership. The deft and skilled translations that make up the Anthology are helpfully supplemented by brief but informative biographical profiles of the subject poets, putting them on the map for English-speaking readers in a way that has never been done before. In an article published in The Guardian on March 1, 2018, Daniel Hahn made a compelling case for better recognition for translators, noting that they “are in the vanguard of literary change,” in part because they tend to bring together readers and writers whose paths would otherwise never cross. Manolis has rendered a great service—both to Greek poets whose voices hav e seldom been heard in the West and to English-speaking readers who hunger for more Mediterranean seasoning from the land of Homer to excite and enliven their literary palates. Bravo! – P.W. Bridgman, author of Standing at an Angle to my Age. Move over, Heracles. This is an unparalleled poetic accomplishment requiring great strength and endurance. – Alan Twigg, B.C. BookWorld 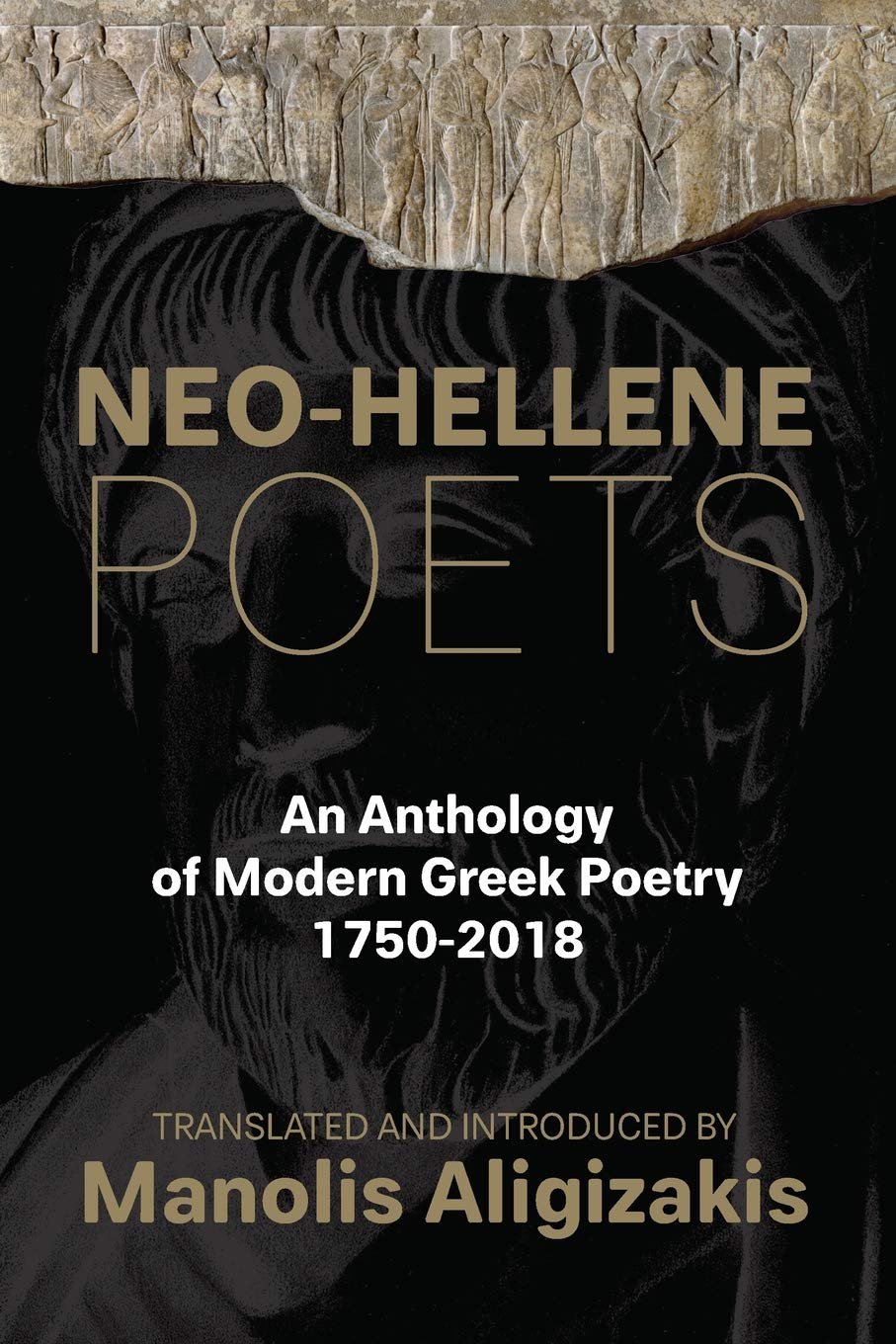 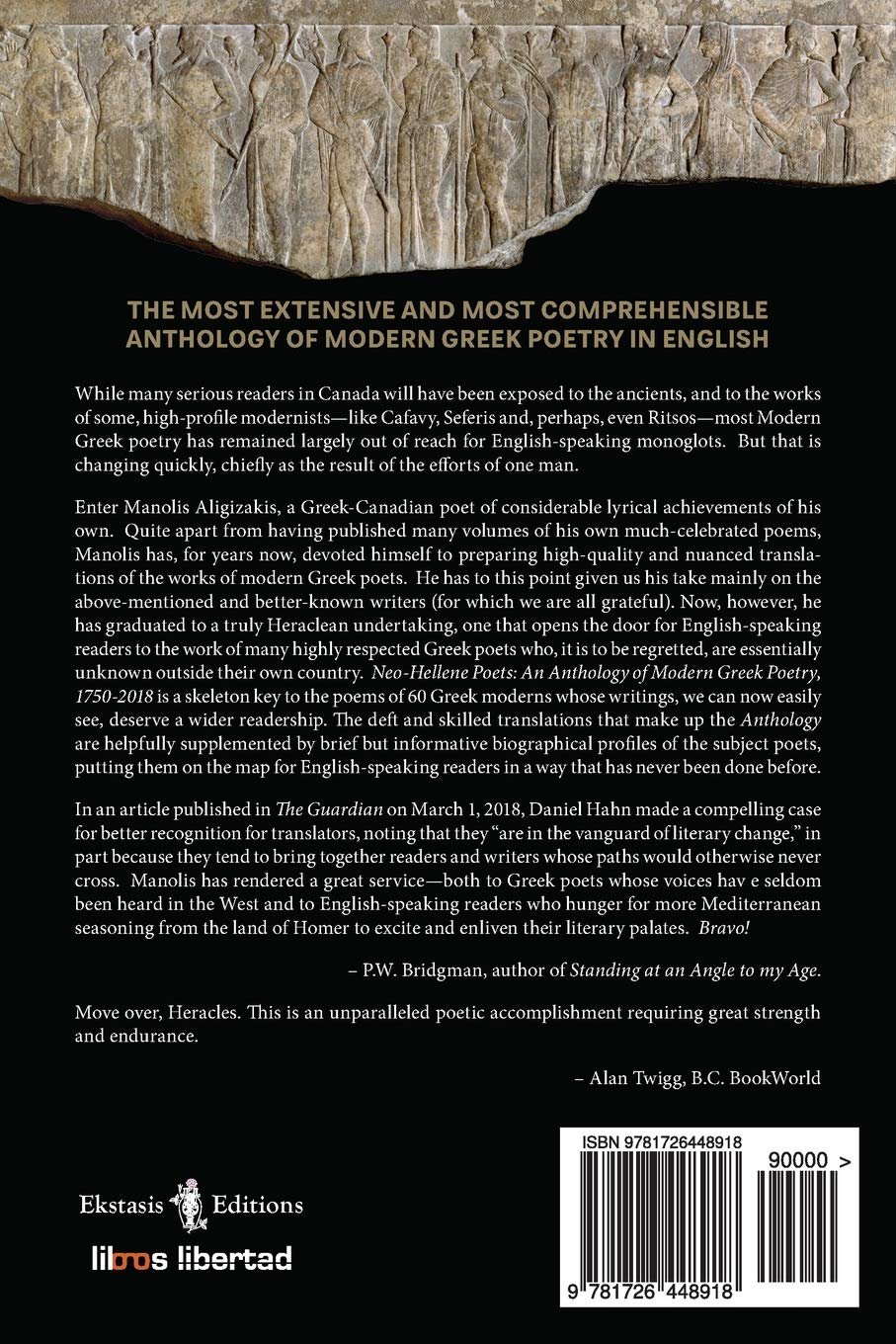