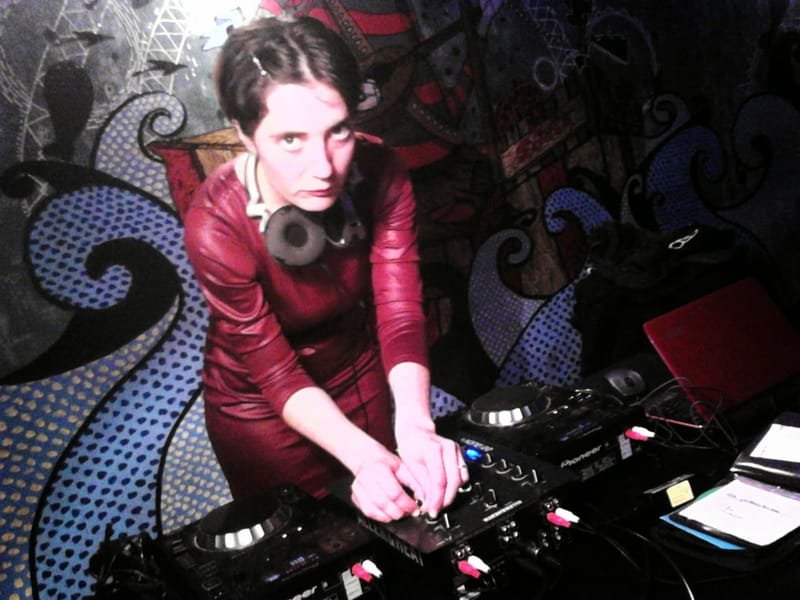 When D.J. SISSY STARDUST came in Athens in 2005 after 7 years in England studying Astrophysic, the psychedelic ambient scene was small and non-popular. Some years after with the great help of this important, creative and enthousiastic artist the psy-ambient scene is becoming stronger and stronger, and SISSY STARDUST becomes one important d.j.s of atmospheric thoughtfull electronica and intelligent space music in the underground scene of Athens.

A dj set with thoughtful and eclectic music , harmonious melodies and sounds of sentimental progessive. A beautiful sonic narrative flow from song to song, greatly enlivened with nostalgic tunes, infused and energetic style. Dj Sissy Stardust injects even the softer ambient songs with electricity, creating a brilliant depth and character in each her dj set which becomes memorable and not easily forgotten by anyone. Music|Microphone : dj Sissy Stardust

She has performed in many festivals in Europe, Asia and USA including others:

Gathering of the Tribes 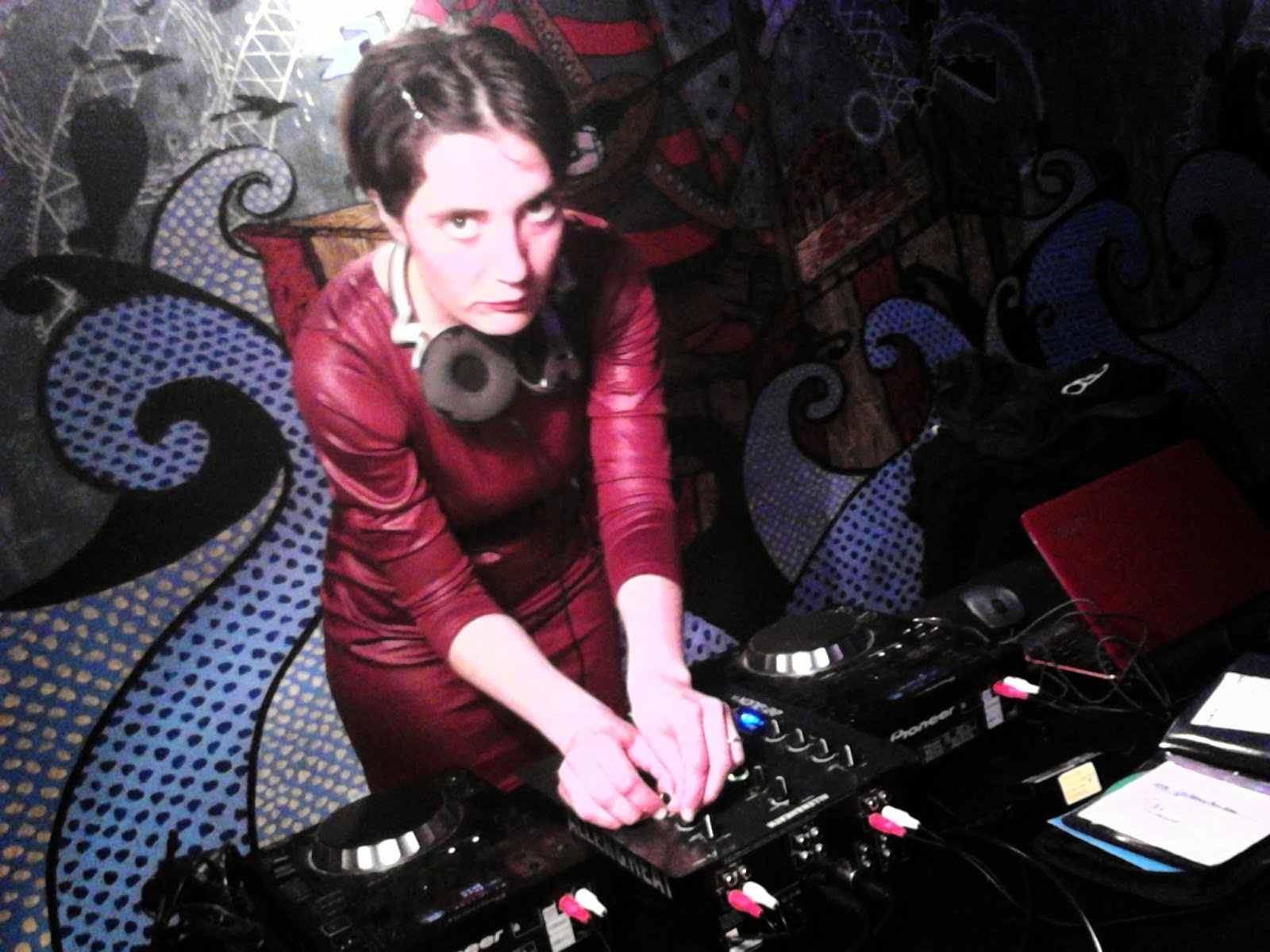