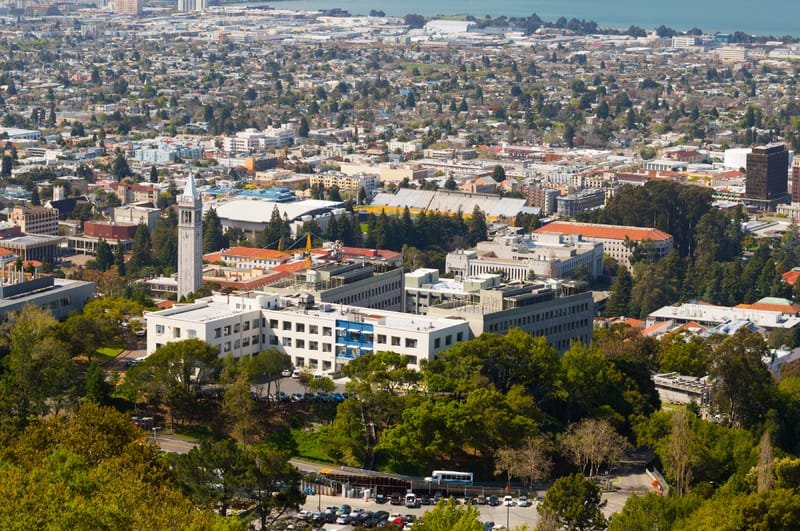 Both of the events were well organized, hosted many different speakers and offered a variety of Anarchist visions to the public. Anarchist Book Fair is a vast area for bazaar of anarchist books and two areas of public lectures and attracts thousands of people that wonder around the tables of all different publishers and organizations. During this event appeared also for first time our book “We Are an Image from The Future (The Greek Revolt of December 2008) “. The editors of the book met during the SF Anarchist book fair and felt a deep feeling of responsibility holding the book in their hands. Our talk in Anarchist Book Fair, possibly by an underestimation of the importance of Greek insurrection, hosted in the café area and not at the main hall….This cost a lot to the reputation of the organizers as hundreds and hundreds of people tried to pack in the café and many of them floated out of the hall, unfortunately unable to hear our talk. Also, the politic of the book fair to allow 20 to 45 minutes to the speakers for their lectures forced us to speak fast, in anxious and in no way to cover the questions of the people… Even though all the problems of good hosting of our talk by the conference, the people felt inspired by the talk, they shouted, participated with questions and a feeling of enthusiasm spread all over the places of the book fair as we tried to share with all these comrades the experiences and the methods of organizing in Greece.

In B.A.S.T.A.R.D. Conference was for sure much better. The organizers were focused on talks and workshops and not on books bazaar and this offered us a great chance to talk for 1.30 hour and speak deeper and more analytical about the Greek insurrection. Also they showed more respect to our presence, they participated in the talk and made us felt like we are in a  real anarchist event. You can find all info and audio of our talk in B.A.S.T.A.R.D. Conference in Berkeley University here: